Argentina is a very popular country in South America for travelers.  Millions of tourists visit every year to experience the rich culture in all its major cities, the amazing local cuisine headlined by the famous Argentinian steak, and the spectacular scenery throughout the country, but especially in Patagonia.

Most start their trip in the capital, Buenos Aires, where you will find some of the best nightlife and cuisine in South America.  Learn to tango and enjoy top-notch BBQ before visiting some of the other major cities like Cordoba, Rosario, and especially Mendoza if you’re a wine lover as that’s the wine capital of the country.

Venture out from the cities and you’ll be rewarded with amazing scenery like the Iguazu Falls, the beautiful alpine mountains and lakes near Bariloche, the endless salt flats and mountains in Salta and Jujuy, and of course, the famous Patagonia region.

Patagonia is a major draw for tourists who want to see glaciers up close as well as mountain ranges like the famous Torres del Paine and charming subarctic cities like Ushuaia, which is also the starting point for tours to Antarctica.

Argentina is generally quite safe and tourist-friendly + with so much to offer, it’s a spectacular destination for all travelers!

Citizens of most developed countries can enter Argentina visa-free for up to 90 days.

If you are not a citizen of a visa-exempt country, you may be eligible for the ETA/AVE which is available to anyone who possesses a B1/B2 US Visa or Multiple-Entry Schengen Visa valid for more than 3 months OR citizens of visa-exempt countries for the USA / Schengen Area who have also traveled to that respective location in the past 2 years OR ETA holders of either of those two locations (more information).

Otherwise, you have to go to the nearest Argentine embassy and apply for a Tourist Visa to be granted entry.

The Hepatitis A, Typhoid, and Yellow Fever vaccines are recommended, especially if traveling to rural areas.  Also make sure you are up to date on your standard vaccinations and consult a health professional for further advice. 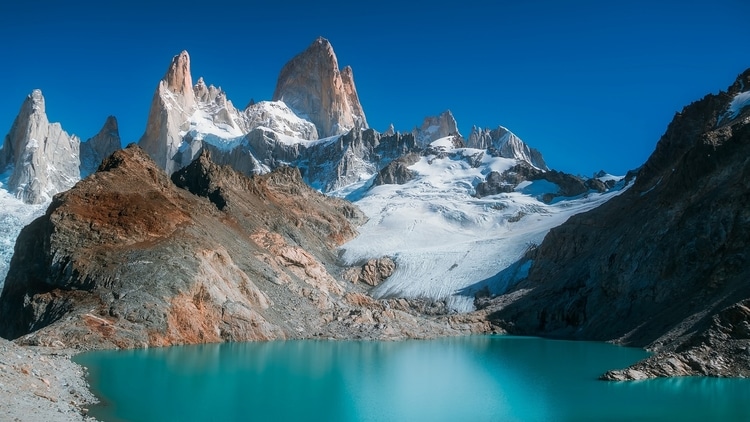 Argentina is a large country home to a variety of climates spanning glaciers, mountains, deserts, rainforests, and coastal cities.  In general, the further south you go, the colder it gets.

Buenos Aires has a temperate climate with cold winters and hot summers, but if you head north, you find a subtropical climate characterized by very hot summers and mild winters.  Head west and you find yourself in the desert where winters are also mild, but summers are scorching hot.  And finally, go south towards Patagonia and you get a subarctic climate that has mild summers and very cold winters.

Therefore, the best time to visit Argentina depends on where you plan to go.  If visiting Buenos Aires, the deserts in the west, or the rainforests in the north, then the best time is during its shoulder seasons (April – May & September – October) when temperatures are pleasant and there are less crowds. 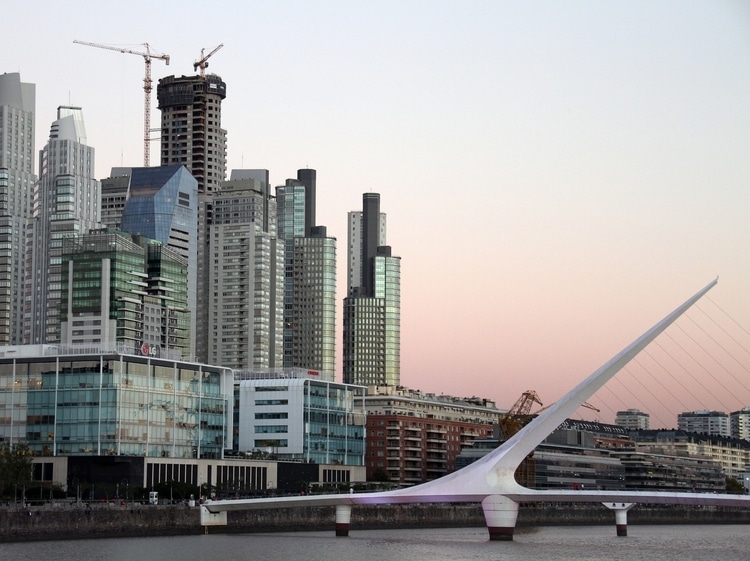 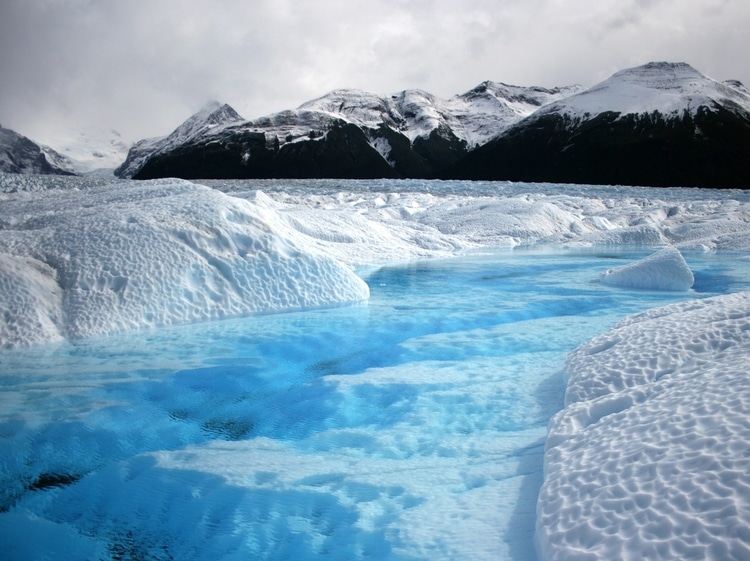 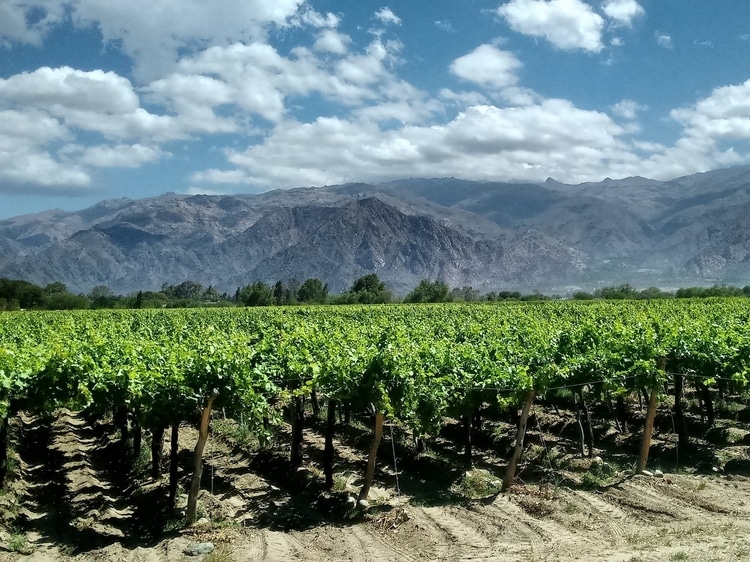 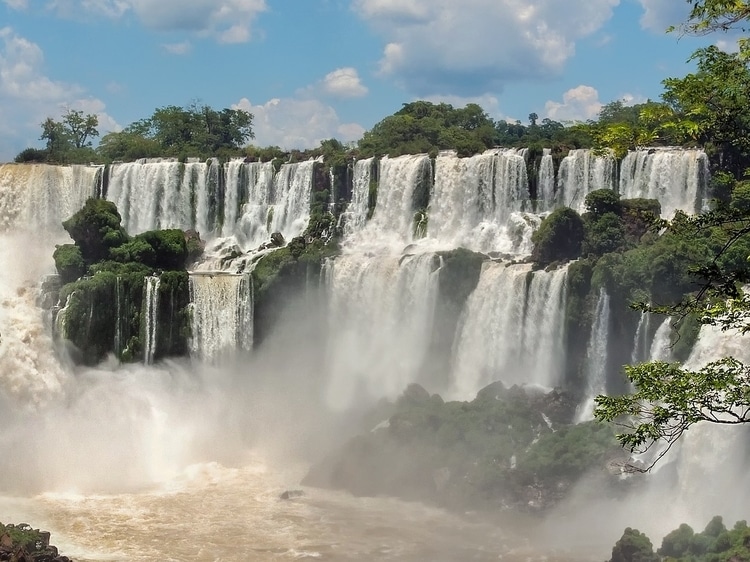 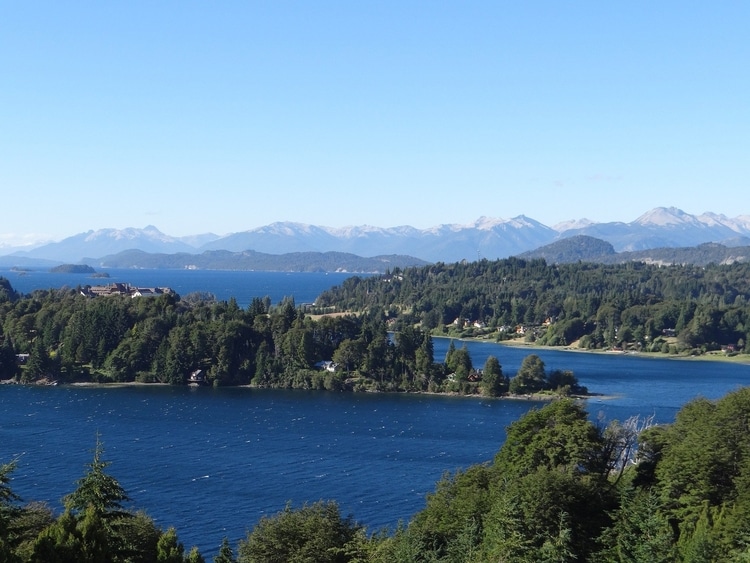 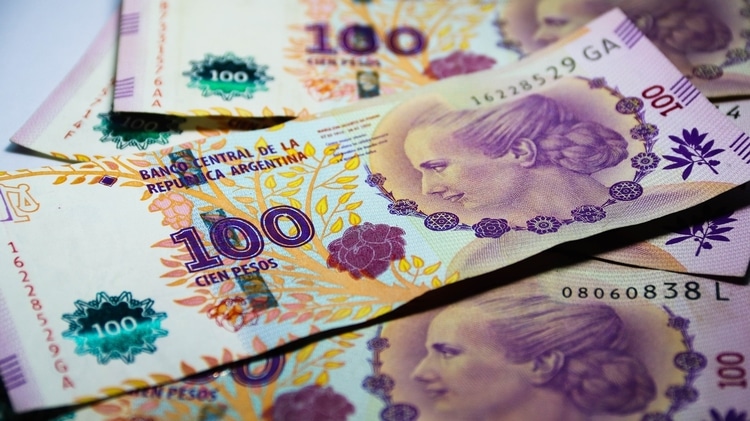 The currency used in Argentina is the Argentine Peso (ARS/$).

Tipping is customary in Argentina, especially for good service.  When tipping, here are some important guidelines to follow:

Note: the amounts below are in USD due to the instability of the Argentine Peso.  For this reason, tips in USD are also welcome.

Note: tips should be left in cash and handed directly to the person you want to receive them to ensure they get them.

Similar to most of Europe, Argentina uses the Type C outlet.  However, they also use the Type I outlet.

It is not guaranteed that you will find an outlet of each type in every building in the country so it is recommended to travel with a compatible adapter for each one just in case.

Get your compatible Type I adapter here.

The voltage used in Argentina is 220V.  Learn more about how this may affect your electronic devices in my Guide to the Top Travel Accessories.

Argentina has good overall 4G LTE coverage, but it may be spotty in rural areas.  Make sure your phone is GSM-compatible with at least one of the 3G frequencies and the primary 4G LTE band used in the country to ensure you will always have a connection.