Every part of Canada and the USA has its own distinct flavour and visiting only one city or state/province would not do it justice.  From coast to coast, there is so much to see and do in both countries that you’ll never get bored!

Note: Mexico is also a part of North America geographically, but it has much more in common with the rest of Latin America than it does with the USA & Canada and as such, is found in the Central & South America section.

Choose the country that you want to get more information about below: 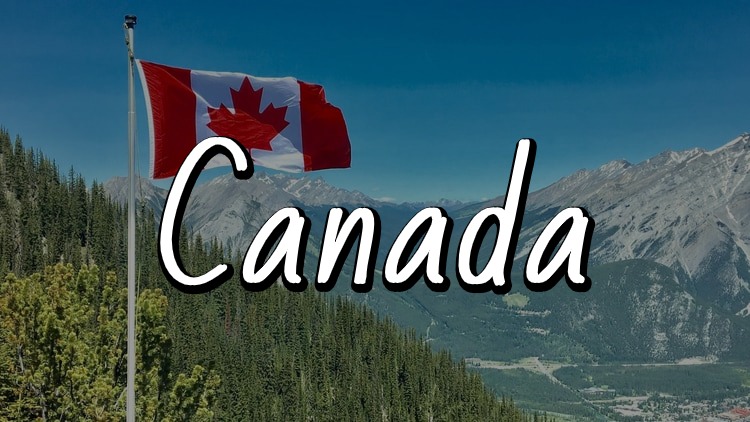