Although China maintains that Taiwan is merely another one of its provinces, the island acts autonomously with its own currency, visa policy, electricity network, and way of life which can be seen and felt in the local Taiwanese who are full of pride for their beautiful island.

There is a lot to see and do in Taiwan starting with its capital and largest city, Taipei.  The city offers a mix of ancient history and modern marvels that combine for a beautiful skyline.  Other cities that are worth visiting include Tainan, Lukang, and Kaohsiung City.

However, much of what Taiwan has to offer is found outside of its cities.  There is so much spectacular scenery throughout the island and a visit to Taiwan would not be complete without seeing some of it!  Some of the more popular spots include Sun Moon Lake, Taroko National Park, Alishan National Scenic Area, Kenting National Park, Yushan National Park, and the beautiful beaches of Penghu.

The island is very technologically advanced and it’s quite easy to get around, thanks to its well-connected railway, making it a very tourist-friendly destination.  Known for being the birthplace of Bubble Tea, Taiwan’s cuisine is a unique mix of Chinese, Japanese, and local delicacies that creates a delicious combination.

Taiwan is not as popular as some of its other East Asian neighbours, but it makes for a great travel destination!

If you are not a citizen of a visa-exempt or VoA/eVisa-eligible country, then you have to go to the nearest Taiwanese embassy and apply for a Visitor Tourist Visa to be granted entry.

The Hepatitis A vaccine is recommended by the CDC, especially if traveling to rural areas.  Also make sure you are up to date on your standard vaccinations and consult a health professional for further advice. 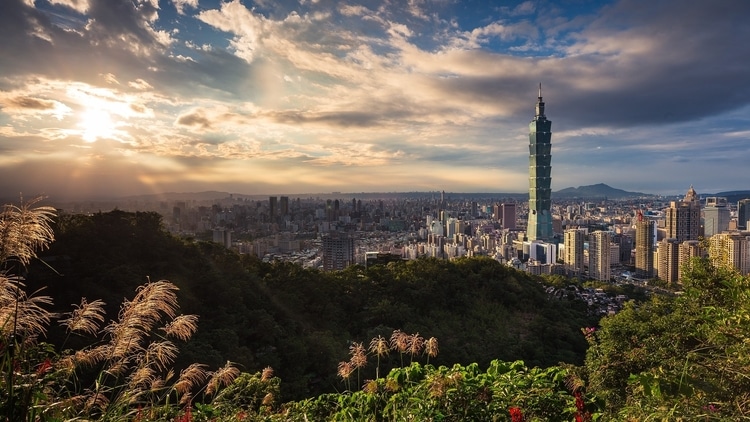 Taiwan experiences a fairly tropical climate characterized by warm, dry winters, and hot, rainy summers as a result of the monsoon and typhoon season.  Northern Taiwan and high-altitude locations can get a little cooler than the rest of the island, but it’s still quite pleasant.

The best time to visit Taiwan is during its dry season (November – March) when temperatures are pleasant and skies are clear.  This also happens to be the low season which means cheaper transportation and accommodation throughout the island.  If you want to hit the beach or explore higher altitude areas, then the summer (June – August) or just before/after the summer is the best time to visit.

Keep in mind that if you plan to travel between June and August, it’ll be in the middle of the monsoon and typhoon season meaning you should expect high temperatures and lots of rain.  And if traveling during the high seasons, make sure to reserve your transportation and accommodation in advance to avoid running into sold-out tickets and fully-booked rooms. 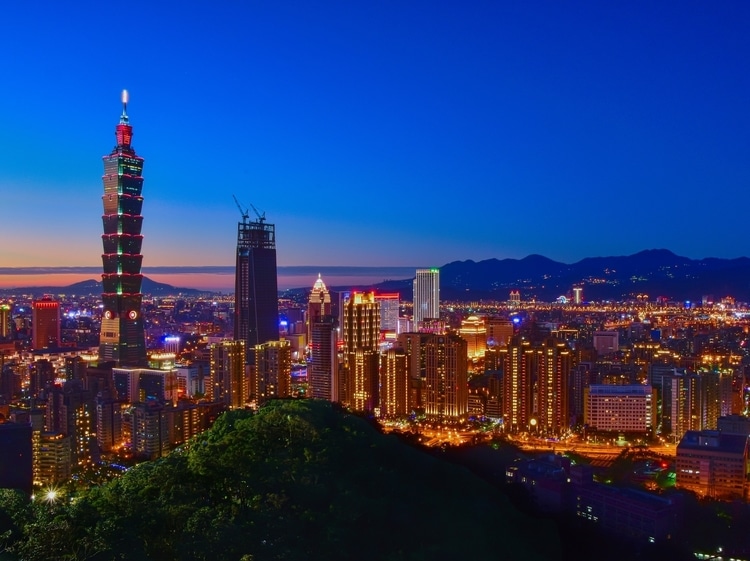 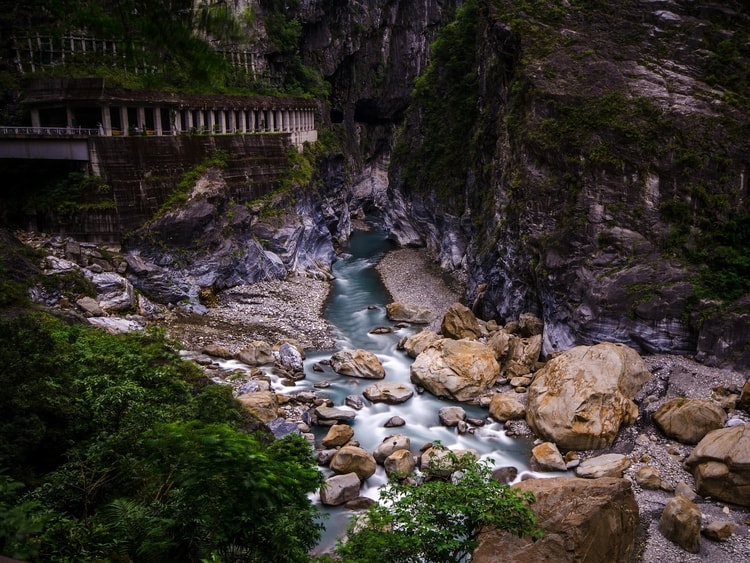 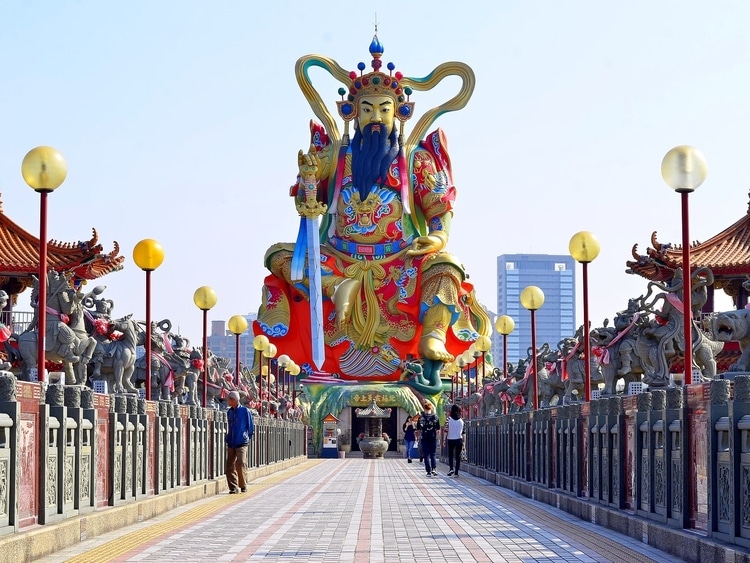 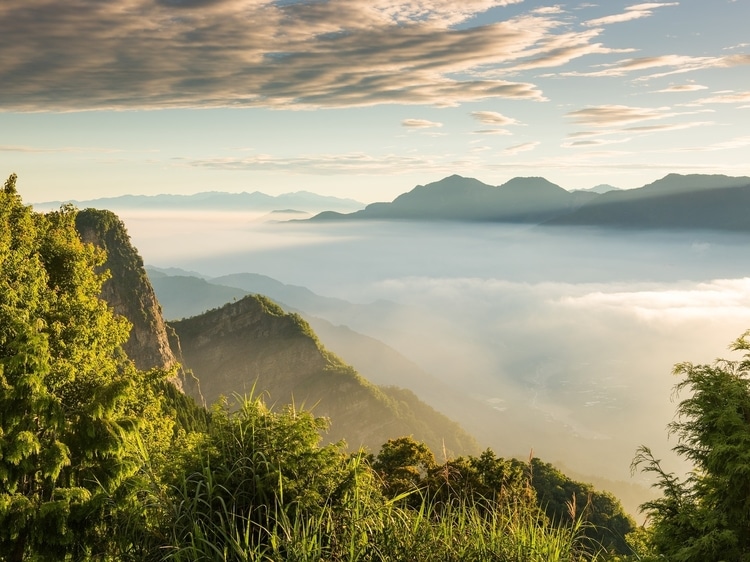 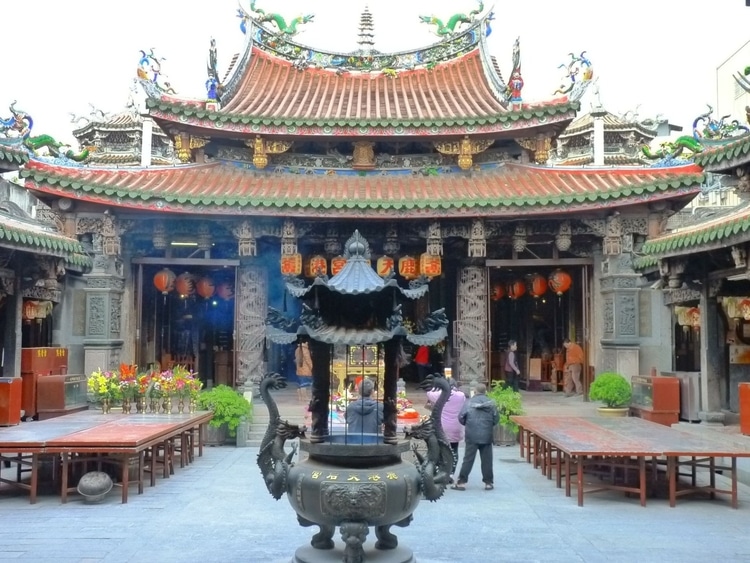 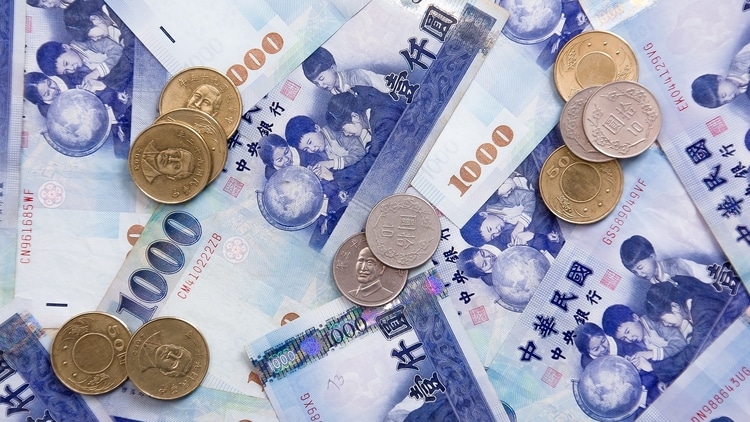 The currency used in Taiwan is the New Taiwan Dollar (TWD/NT$).

Tipping is not customary in Taiwan, but it won’t be refused.  If you wish to tip, here are some guidelines:

Note: Tips should be left in cash as any tips left on card machines or bills go straight to the owners.

Similar to most of the Americas, Taiwan uses both the Type A and Type B power outlets interchangeably.  Type A plugs can fit in Type B outlets, but not vice versa.

The voltage used in Taiwan is 110V.  Learn more about how this may affect your electronic devices in my Guide to the Top Travel Accessories.

Taiwan has excellent overall 4G LTE coverage and they’re actually one of the few places in the world to have shut down their 3G networks completely.  Make sure your phone is GSM-compatible with at least one of the 4G LTE bands used in the country to ensure you will always have a connection.