Denmark is the most popular Scandinavian country for travelers to visit since it’s a stone’s throw away from Germany and has a fascinating viking history that intrigues many.  It has several charming towns and cities spread out over many different islands that are all interconnected and easy to get to.

Copenhagen is the biggest draw for tourists, being full of things to see and do such as the picturesque Nyhavn, the fascinating stateless community of Christiana, the famous Little Mermaid sculpture, and all the beautiful palaces and castles spread around the city.  It is an amazing cosmopolitan city that has a pleasant small-town feel to it.

Not far away from Copenhagen, you’ll find Roskilde which was the historical capital of the country during its Viking years as well as the medieval town of Helsingør.  Skip west to the next island over and you’ll get to the quaint and cultural city of Odense.

Keep venturing west to Jutland, the part of the country that is connected to mainland Europe, and you’ll find the charming seafaring cities of Aarhus, Aalborg, and Ribe, as well as the birthplace of Lego in Billund, including the famous Legoland theme park which is a must-visit if you’re a Lego fan!

Denmark is part of the Schengen Area which has a single visa policy for all the countries that are in it.  Citizens of most developed countries can enter the Schengen Area visa-free for up to 90 days in a 180 day period.  If you are not a citizen of a visa-exempt country, you must go to the nearest Danish embassy and apply for a Schengen Visa to be granted entry.

There are no health risks in Denmark requiring any specific travel vaccinations for normal travelers.  Make sure you are up to date on your standard vaccinations and consult a health professional for further advice. 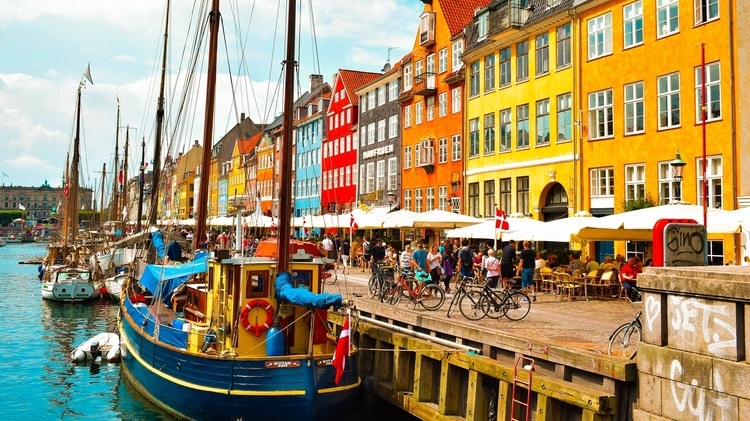 Denmark is a small and flat country without much variation from coast to coast.  It has a temperate climate with cold winters, cool springs, mild summers, and rainy autumns.

Therefore, the best time to visit Denmark is during the summer (June – August) when the weather is at its best.  Keep in mind though that this is the most popular time to visit so expect to see lots of crowds and try to book your transportation and accommodation in advance to avoid sold-out tickets and fully-booked rooms.

If you want to avoid the crowds, then try visiting just before the summer (April – May).  The weather will still be relatively pleasant, your transportation & accommodation will be cheaper, and you won’t have to wait in long line-ups when visiting some of the main attractions. 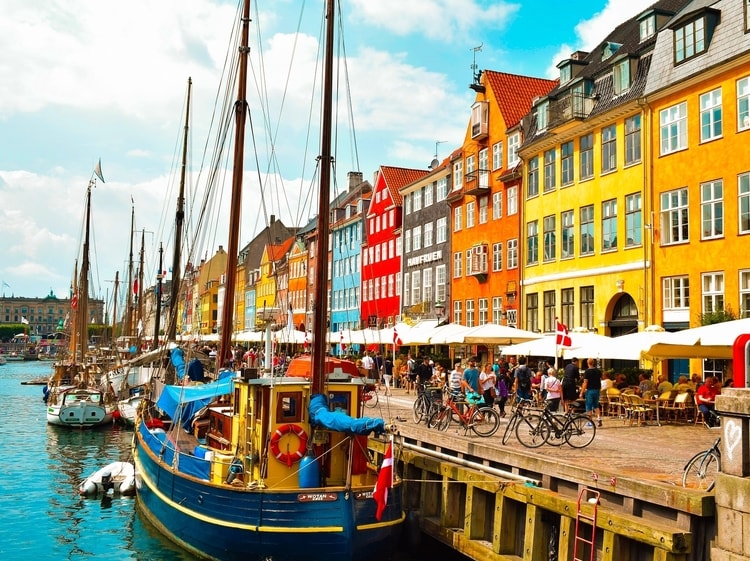 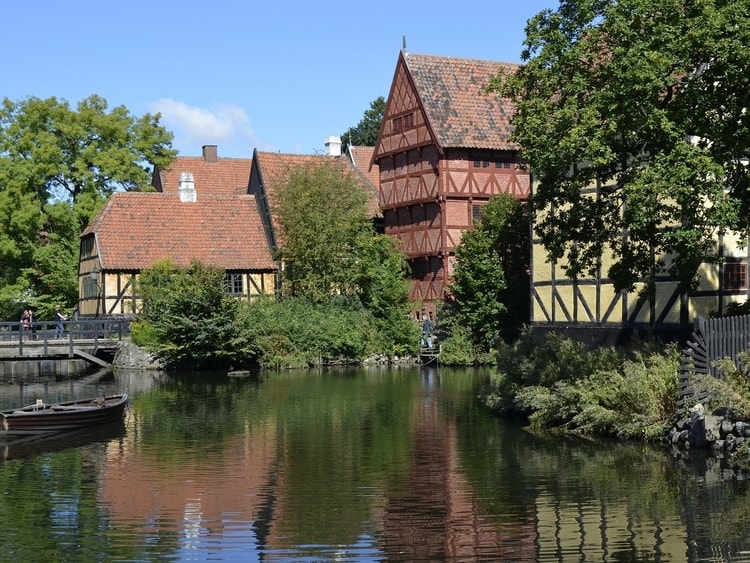 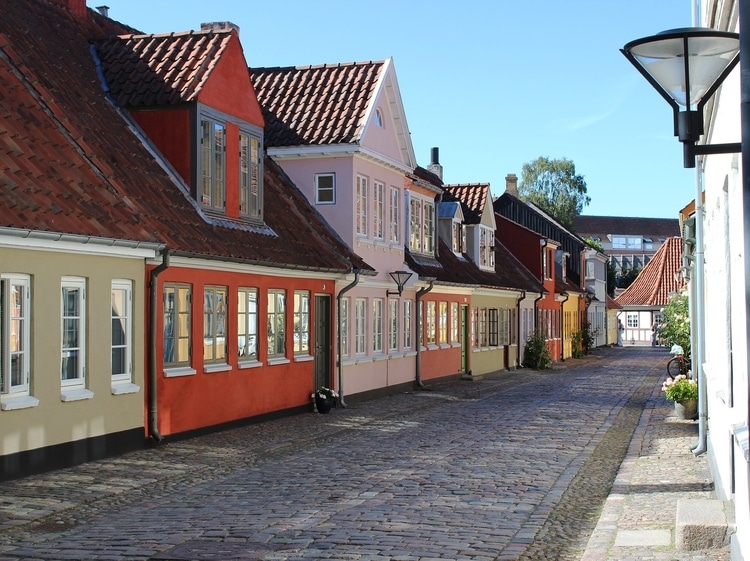 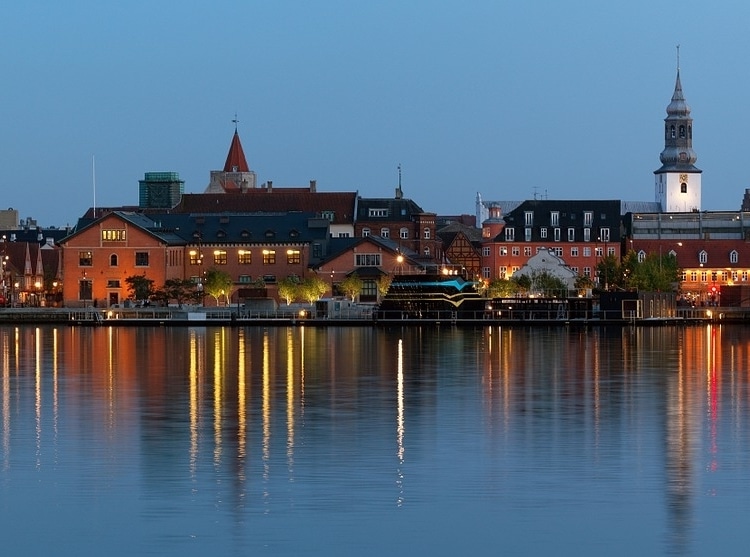 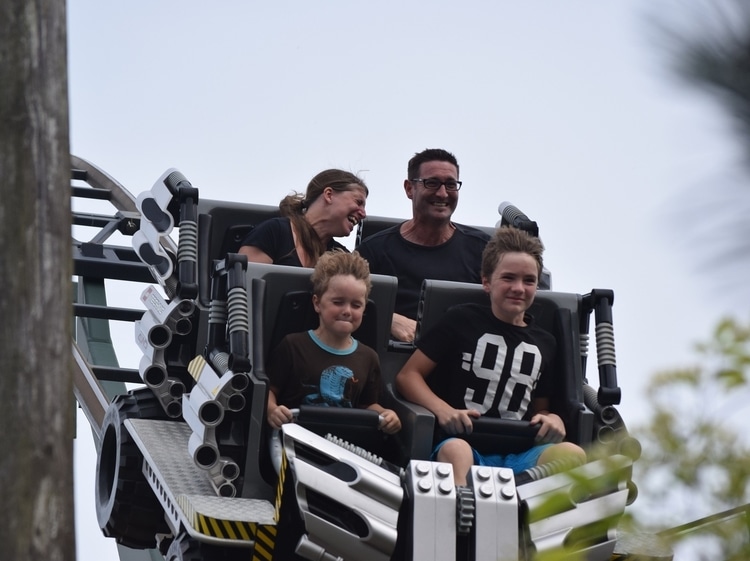 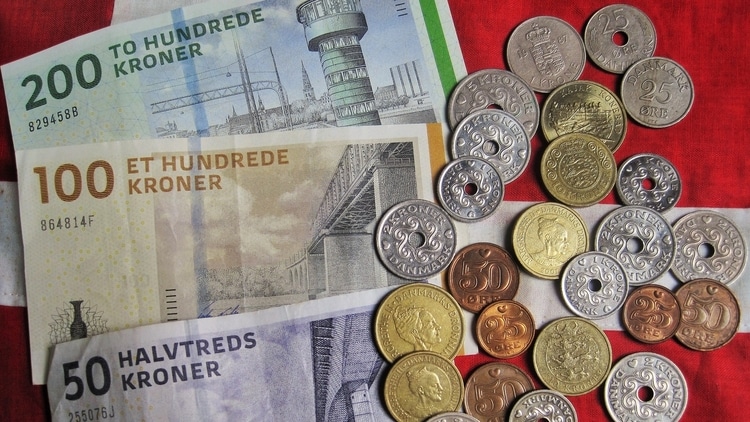 The currency used in Denmark is the Danish Kroner (DKK/kr.).

Tipping is not customary in Denmark.  However, if you wish to tip, here are some guidelines to follow:

Note: any tips you do leave should be left in cash and given directly to the person you want to receive them.

Just like most of Europe, Denmark uses the Type C power outlet.  In addition, they also use the Type E outlet.  However, they also the Type K outlet which is unique to Denmark.

Type C & F plugs can fit in a Type E outlet as long as they are compatible.  Make sure your Type C adapter is oval-shaped or you have a Type E/F adapter.  As for Type K, Types C, E, & F are all compatible with it meaning all you need is one of those adapters when visiting Denmark.

The voltage used in Denmark is 230V.  Learn more about how this may affect your electronic devices in my Guide to the Top Travel Accessories.

Denmark has excellent overall 4G LTE coverage so it is very unlikely that you will ever need to use their 3G networks, but it doesn’t hurt to be safe anyways.  Make sure your phone is GSM-compatible with at least one of the 3G frequencies and 4G LTE bands used in the country to ensure you will always have a connection.