Poland is a popular country for travelers in Europe for a variety of reasons.  It has a lot of history stretching from the medieval era to the 20th Century and is home to several charming cities and towns, amazing cuisine, and spectacular natural scenery.

The most popular city in the country is Krakow with a beautiful old town that is a pleasure to visit.  It’s so pretty that even the Nazis chose not to bomb it in WWII.  However, they left their mark in another way at the nearby infamous Auschwitz concentration camp which is a must-visit to really get a feel for Poland’s unfortunate history.

Another important city to visit is the capital Warsaw which is now a bustling metropolis home to some of the finest Polish restaurants.  Other cities that are worth a visit include the coastal city of Gdansk, as well as the charming and picturesque cities of Wroclaw, Poznan, Lublin, Katowice, Lodz, Bydgoszcz, and Torun, to name a few.

In addition, Poland has some amazing landscapes such as Tatra National Park and the mountains near Zakopane, the extensive Bialowieża Forest home to fascinating wildlife, the Wieliczka Salt Mine which has been open since the Middle Ages, and the Masurian Lake District which is full of amazing views.

A visit to Poland is a must for all travelers in Europe!

Poland is part of the Schengen Area which has a single visa policy for all the countries that are in it.  Citizens of most developed countries can enter the Schengen Area visa-free for up to 90 days in a 180 day period.  If you are not a citizen of a visa-exempt country, you must go to the nearest Polish embassy and apply for a Schengen Visa to be granted entry. 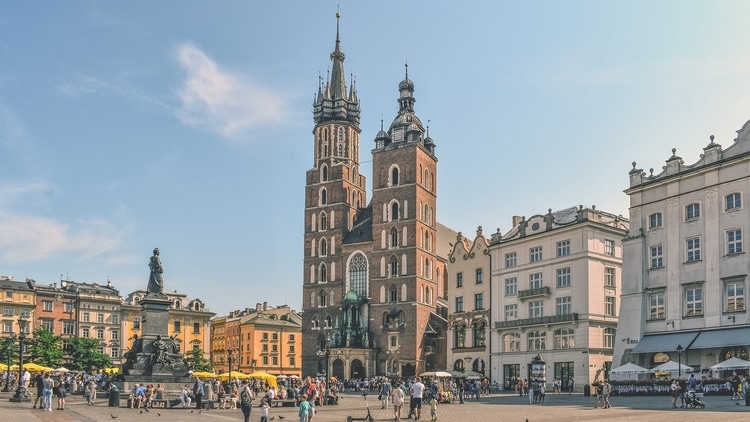 Poland has a temperate continental climate with warm summers and cold winters.  Generally, the weather gets milder the closer you get to the coast on the Baltic Sea.

Therefore, the best time to visit Poland is just before and after the summer season (May & September) when you aren’t surrounded by a million other tourists and the weather is still quite pleasant.  Your transportation & accommodation will also be cheaper and you won’t have to wait in long line-ups when visiting some of the main attractions.

However, if you want to have the best weather possible, then the summer (June – August) is the best time to visit.  Keep in mind though that this is the most popular time to visit so expect to see lots of crowds and try to book your transportation and accommodation in advance to avoid sold-out tickets and fully-booked rooms. 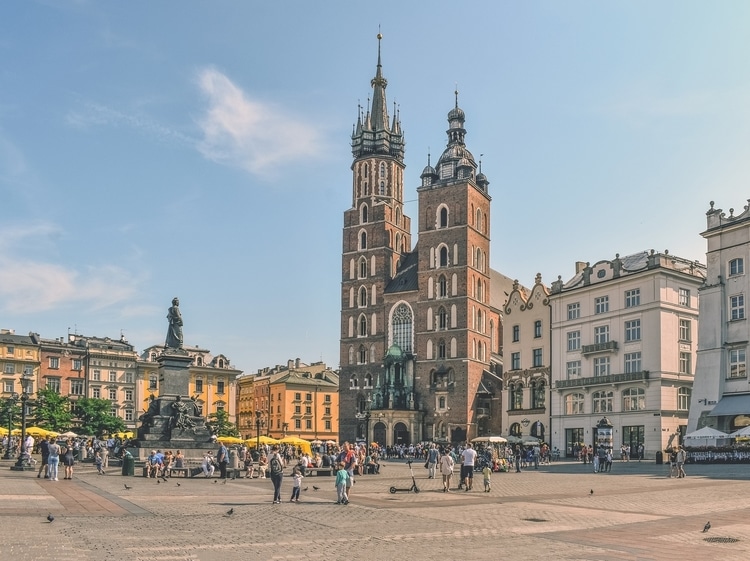 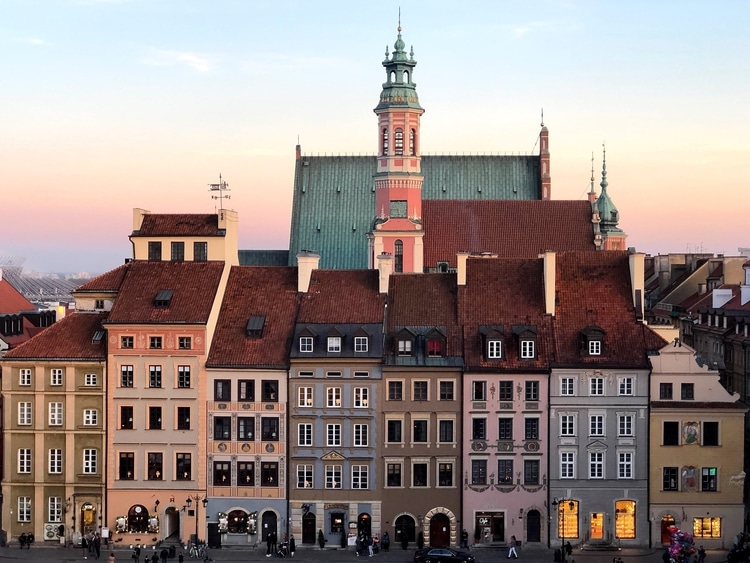 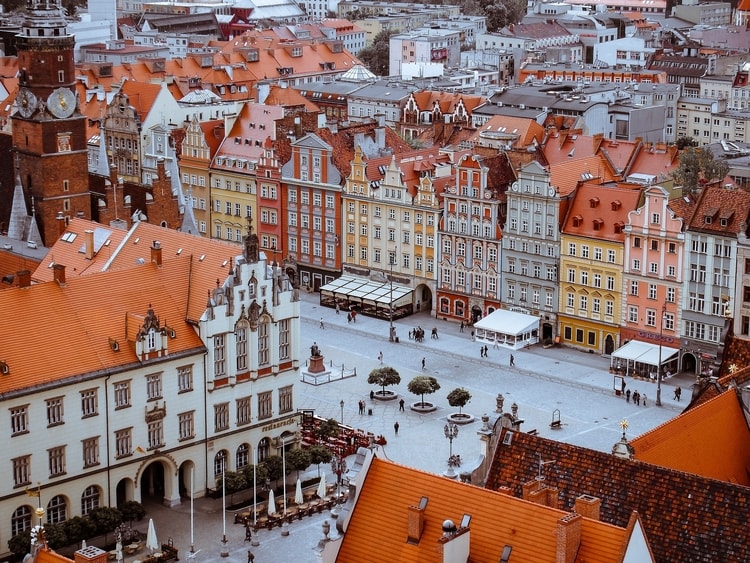 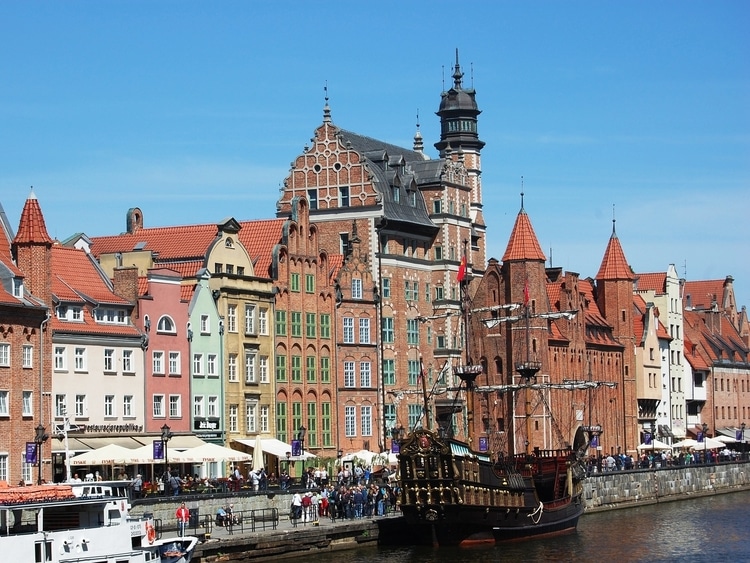 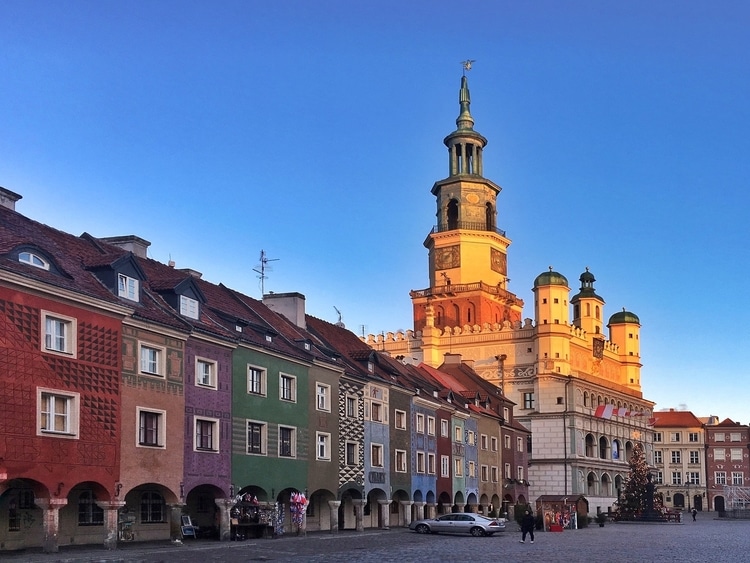 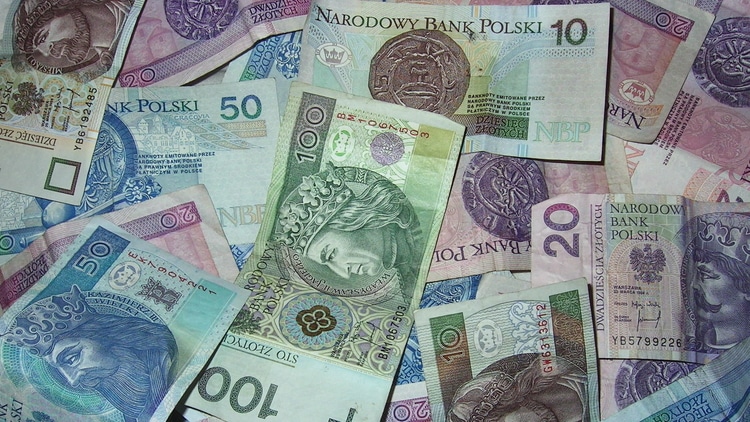 Tipping is customary in Poland, especially for good service.  Here are some important guidelines to follow:

Note: any tips should be left in cash and given directly to the person you want to receive it when you pay your bill.

Just like most of Europe, Poland mainly uses the Type C power outlet.  In addition, they also use the Type E outlet.

Type C & F plugs can fit in a Type E outlet as long as they are compatible.  Make sure your Type C adapter is oval-shaped or you have a Type E/F adapter.

The voltage used in Poland is 230V.  Learn more about how this may affect your electronic devices in my Guide to the Top Travel Accessories.

Poland has very good overall 4G LTE coverage, but it may be spotty in rural areas.  Make sure your phone is GSM-compatible with at least one of the 3G frequencies and primary 4G LTE bands used in the country to ensure you will always have a connection.