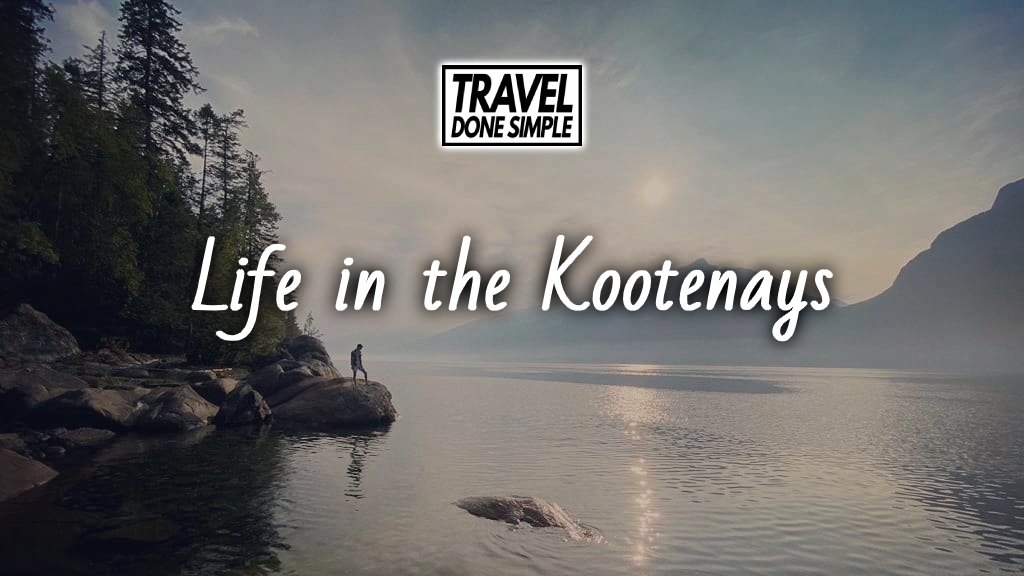 A lot of people don’t know much at all about the Kootenays, including those living in Vancouver (even though both places are found in the same province)!  Ask any Vancouverite if they know anything about the region, let alone ever visited it, and you’ll probably get some blank stares.  I have to admit that I […]

My Experience In Morocco Feat. That Time I Crashed A Moroccan Baby Shower 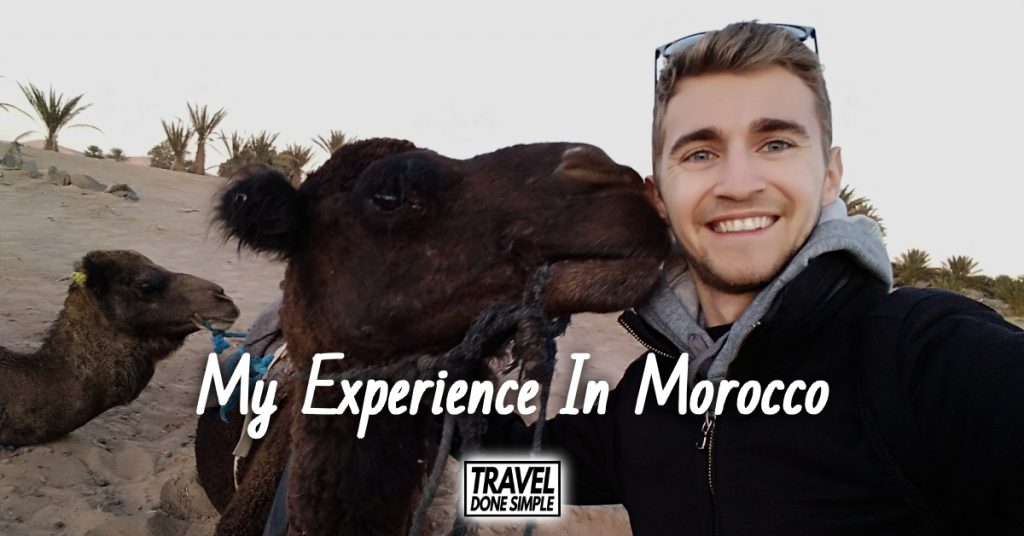 This story took place in November of 2016.  I was living in Spain at the time and took advantage of the fact that Morocco was right next door by going on a 10-day trip to visit some of the main parts of the country. It was my first time traveling to a place outside of […] 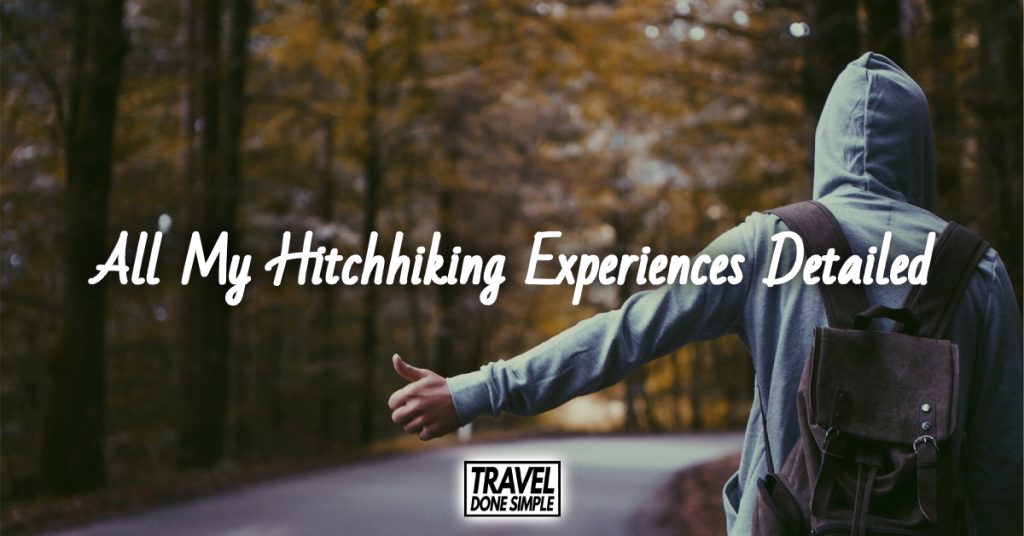 Hitchhiking can be a somewhat controversial topic for travelers.  Some people swear by it and do it all the time whereas others would never even consider it.  This is because it can sometimes be risky if you don’t know how to stay safe while doing it (which is why I wrote a Guide to Hitchhiking […] 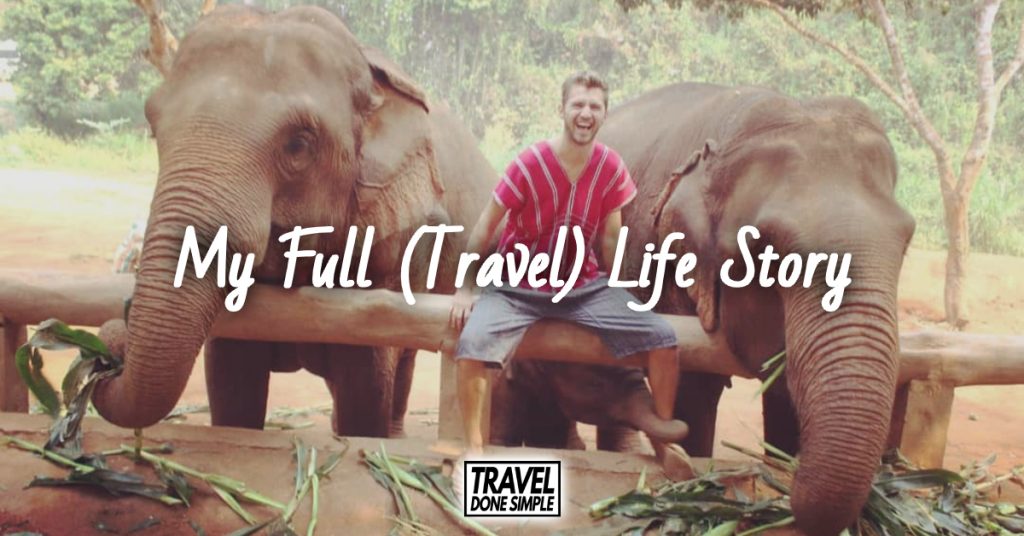 Hi there! I’m Sebastian, the creator of Travel Done Simple.  As you can probably guess, traveling is one of my biggest passions, but it wasn’t always this way.  Let’s go back to the start: (FYI: this is a long one, so strap in!) Act I – My first few years My first trip abroad to […]